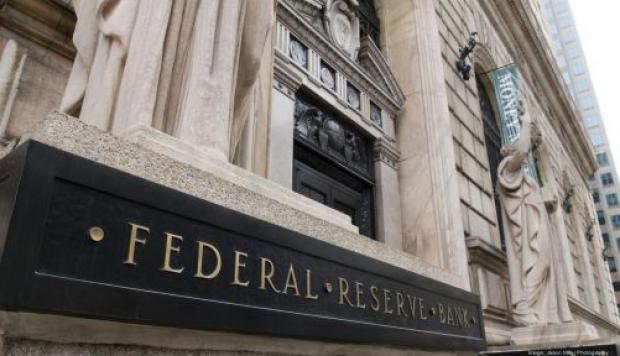 The Federal Reserve could be defined as the Central Bank responsible for issuing and guarding the receipt, as do the locksmiths, of everything that has to do with the US currency, the dollar. It is a very important institution, given that the dollar is a currency not only used in the United States, but it is also commonly used in all types of commercial and financial transactions at the international level. This renowned institution has a series of curious features that are worth knowing. Does it catch your attention? Well, continue reading and find out about the curiosities of the Federal Reserve.

The Federal Reserve was created in the year 1913, when the then president Woodrow Wilson promulgated the law that regulated its creation. At the time there was a great distrust among the American public regarding the centralization of government processes, so the creation of a Bank to regulate the issuance of dollars was not viewed favorably by public opinion. This circumstance, however, was quickly overcome, with the Federal Reserve becoming very quickly one of the most respected and referential institutions of US power.

It was not the first attempt in the USA.

The establishment of the Federal Reserve in 1913 was not the first attempt to establish a central power to regulate issues related to the issuance and management of US dollars. In the presidency of Alexander Hamilton, in 1791, the first of the American Central Banks was established. This essay lasted 20 years and found opposition from key figures of the founding of the country, such as Benjamin Franklin. The second attempt was established and discarded by Andrew Jackson in 1836. All these failed attempts collided with an important cultural element in the American mentality: distrust with the central power.

The role of the Reserve during the Great Depression

The Great Depression of the 1930s was a dark period, not only for the US economy, but for the entire world. Many analysts agree that the role of the Federal Reserve was wrong, since they ended the credits instead of being more permissive in that regard. This contributed to a great extent to create that crisis that affected the markets around the world, and from which the country would not recover but with the industrial effort that the armament machinery of the Second World War entailed.
As we have seen, the US Federal Reserve is an institution that has fulfilled a remarkable role in the history and the most important events of the last American century. Understanding its history is to understand the history of the dollar and of which for many years it has been the world’s leading economy. This knowledge, in times as changing as the current ones, is necessary since it allows us to make predictions in relation to future crises or to profound changes that may occur in the global economic and commercial landscape.